Why Your Pump May Differ From The Published Performance Curve 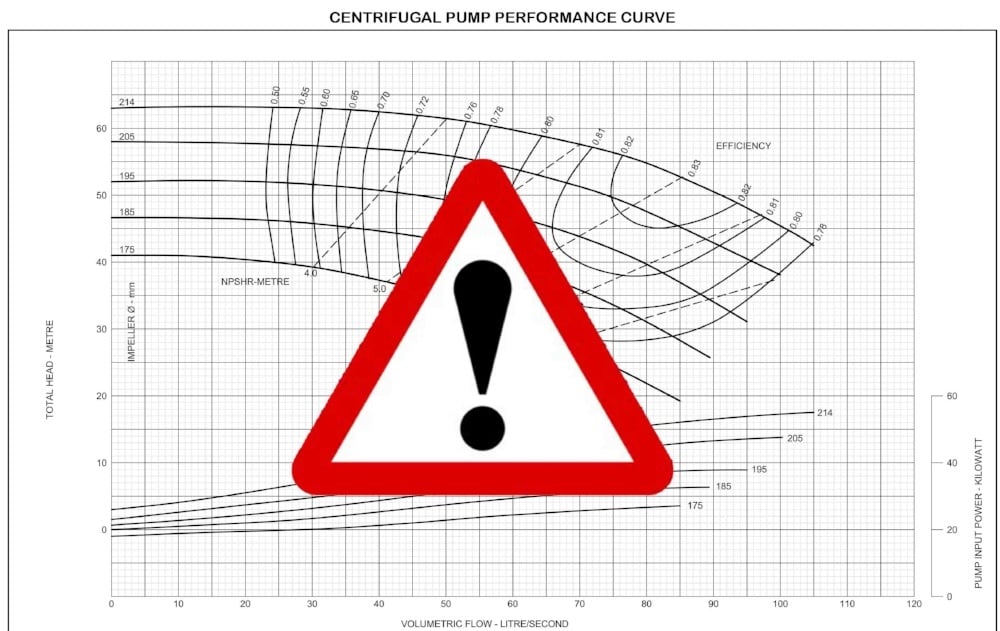 The common issue of a centrifugal pump’s hydraulic performance failing to match its published performance curve is just as commonly followed by the question, why? Although the issues that cause this discrepancy are not complicated within themselves, narrowing it down to identify the correct problem proves more difficult. As a starting point for finding out why this may be occurring to your pump we have identified the three areas where problems are frequently found. These areas dig into common issues, general wear and tear and accuracy. If you need more personal assistance or expert advice we encourage you to contact a pump expert. 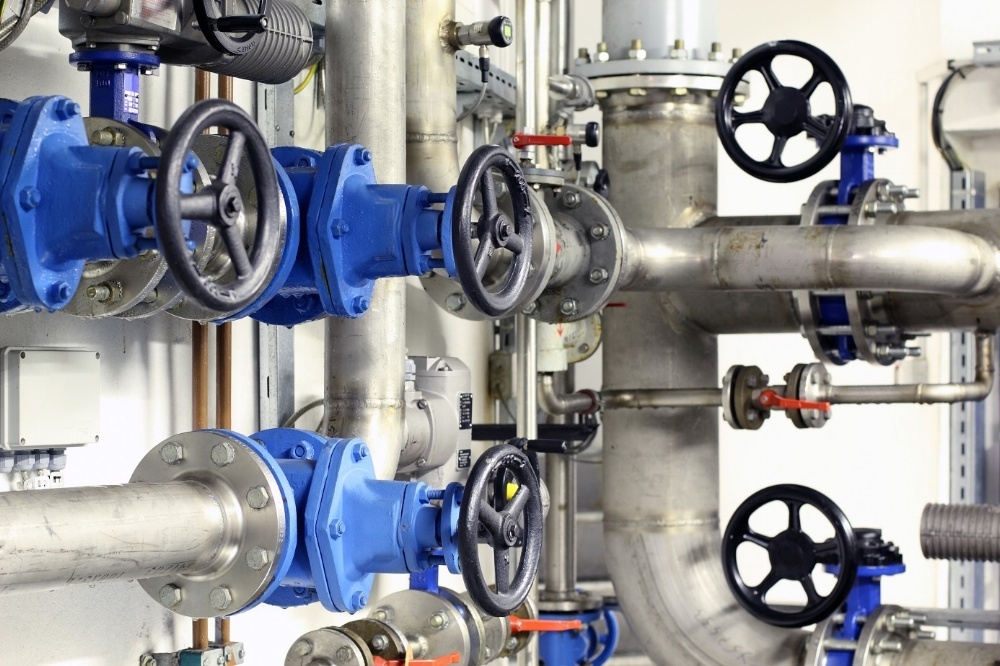 A frequent reason for performance discrepancies is suction line restriction. When restriction occurs, the pump is unable to draw the optimum volume of liquid. A proper suction line should be the same size as the pump inlet or larger, while keeping it as short and direct as possible. If this is the issue, simply alter the position of the pump or remove the restricting instrument. We have a blog here explaining why your suction line is important and another with a list of typical suction line recommendations from different pump manufacturers.

Another common cause of pump under-performance is an improperly primed pump. Improper priming usually occurs when priming is attempted while the pump is running. Air is then moved to the middle of the casing, and the fluid will be moved outside of the casing. Ensuring that the pump isn’t running while you are priming will resolve this issue.

A slight air entrainment, as small as 2%, can reduce the capacity or air bind the pump. This can be avoided by repairing or modifying the suction line. Air can also be an issue if you are sucking the liquid from below the impeller centreline of the pump. Setting the pump to the proper height determined by the environment and checking for air leaks in your suction pipework will minimise the chances of under-performance due to air leakage from the suction line.

Additionally, it is common to find that the incorrect impeller was installed at the right diameter and vice versa. Changing the impeller or diameter will solve this issue and bring the performance of the pump to its published curve.

Like anything, pumps experience wear and tear. The rate at which this occurs depends on the fluid being pumped. When the impeller clearance of the front cover widens due to wear or is incorrectly positioned, less mechanical energy is converted to kinetic energy and less pressure is created in the water. In turn, there is less displacement of water, causing a rise of the pressure in the eye. An eye with a raised pressure sucks water into the system at a slower rate, causing inefficiency. If this is your issue, it can be solved by replacing the impeller clearance of the front cover or correctly positioning it.

Another component that is affected by wear is the casing of the pump. Cavitation wears away the cutwater, a component of the casing that separates the water that enters the pump from the water that leaves the pump and causes inefficiency due to the unbalanced flow. An imbalance in the flow causes unusual vibrations, which are an indication that this may be your issue. Mending the cutwater will fix this and increase the efficiency of your pump, bringing it closer to or meeting its published curve.

The reason that your pump doesn’t meet your curve may not lie in the components and mechanisms of the pump, but it may lie in the data. If the methods of measuring had faults, so will the results and data. You should check the calibration of your gauge and flow meter to ensure that the readings for the pressure and volume of water are correct. To increase the accuracy of your readings, they should be taken as close to the pump as possible. While collecting the data, bear in mind that a gauge on the discharge measures only discharge pressure. This is a sometimes confused with the differential pressure, producing inaccurate data. If you are unable to use a gauge to take measurements, you should run the system to ensure that the friction calculations coincide with the practical outcome. Without a gauge, you are unable to rely on a quantifiable confirmation that the pressure in the pump is stable, which is why you should check the accuracy of the positioning of the valves and length of the pipe.

The manufacturer’s pump performance curve is derived from pumping water at an ambient temperature, with a specific gravity of 1.0 and a viscosity of less than 30 centipoise. Cavitation, separation, and re-circulation can be issues when the pump is operated at both ends of the curve, which you will be able to determine by comparing the performance of your pump to its published curve. 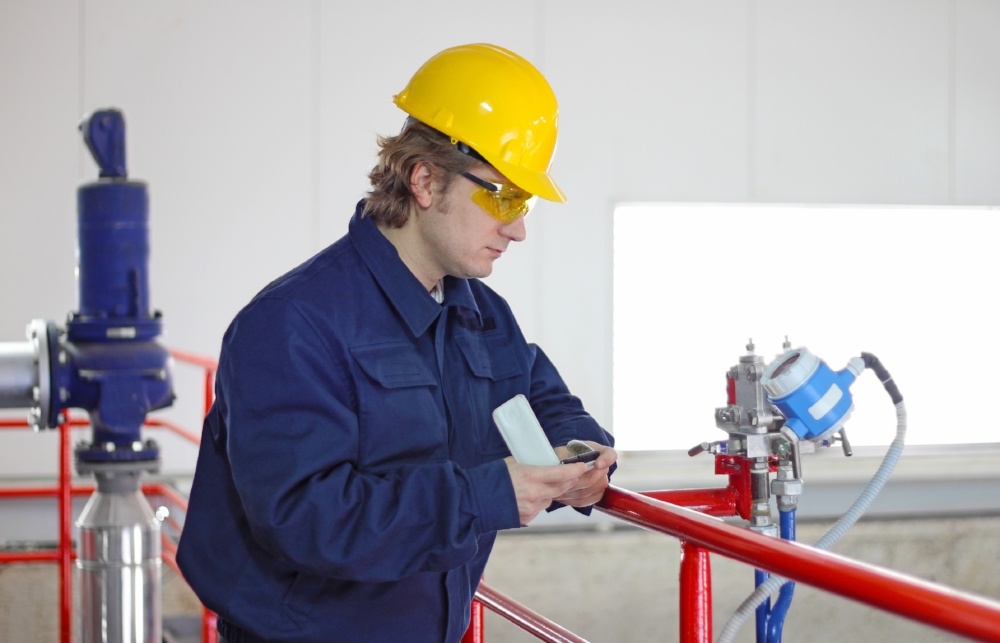 Now that you have read through this, you should be able to identify the cause of your pump’s underperformance – without the tediousness.

If you are still experiencing problems, Contact us at 1800 145 622 or sales@globalpumps.com.au to receive expert advice and guidance.

Contact Global Pumps to find out how we can help you!

Copyright 2020. Global Group of Companies. All Rights Reserved. Part of the Intrax Group.